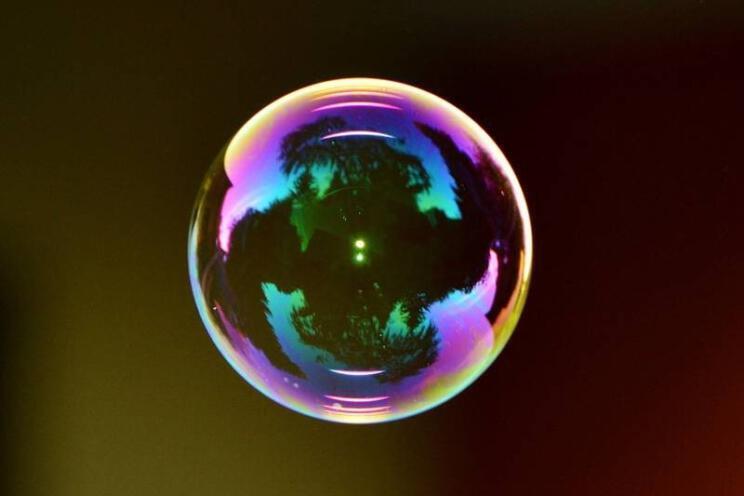 For years, developers have dreamed of a decentralized web, where users have control over their data and don’t have to rely on large corporations to host their websites. Today, we’re closer than ever to this vision, thanks to the rise of blockchain technology. The first blockchain to catch on with the general public was Bitcoin, the digital currency founded on the idea of peer-to-peer money, without banks or governments as middlemen.

The world of blockchain has expanded rapidly in the past few years, and with it, newer blockchains have been created that improve on the older models. The most popular blockchain today is Ethereum, but another blockchain called Solana has been generating a lot of buzz lately. Solana provides users with a secure and scalable blockchain platform. It is designed to be versatile so that it can be used for various purposes.

What Made Ethereum So Popular?

One of the main reasons that Ethereum is so popular is that it is the first decentralized platform that allowed users to build applications on top of the blockchain.

Ethereum’s most significant breakthrough was the introduction of smart contracts, which are digital contracts that are stored on the blockchain and are completely transparent. No third party can make changes to these contracts, which means that users have a lot of control over their data and personal information.

Today, millions of people around the world use DApps on the Ethereum network, and the list of high-profile companies that build their products on Ethereum continues to grow. The blockchain has been used by major companies and organizations to carry out large-scale integrations and adoptions into business models and operations.

The introduction of Ethereum 2.0, commonly referred to as ‘ Constantinople ‘, is set to have a massive impact on the Ethereum ecosystem. The release of this much-anticipated update will see the introduction of a brand new suite of upgrades to the network, including the hard-fork of the network’s mining algorithm.

Although Ethereum 2.0 is expected to resolve all issues that plague the current operating network, its future release opens the door for current projects that offer superior performance and are already on the market; unlike Ethereum 2.0 which is still set to be tested for its scalability and efficiency.

Solana is a next-gen blockchain that is a thousand times more powerful than Ethereum. Unlike Ethereum, Solana is built from the ground up for speed. In fact, it is so fast that it keeps up with the demanding requirements of modern applications. To achieve this, Solana uses a new proof-of-history consensus model that provides high-performance transaction processing.

In summary, Solana represents a significant step forward in the evolution of blockchain technology.

Proof of Work (PoW) Vs Proof of History (PoH)

Solana is a proof of history blockchain, which means it’s a blockchain that verifies transactions using a record of the entire history of the chain. Proof of history algorithms are designed to be fast and scalable and are commonly used in enterprise contexts.

Ethereum, on the other hand, uses a proof of work algorithm and relies on the energy-intensive process of mining. Miners compete against one another to solve complex mathematical puzzles in exchange for the chance to “win” a block of transactions and earn Ethereum as a reward. PoW algorithms use complex puzzles to verify transactions. This is a slower but more decentralized method of verification.

When it comes to discussing the differences between Ethereum and Solana, it’s important to note that both of these blockchain technologies have their pros and cons.

Solana is designed to be the fastest blockchain in the world, allowing users to send transactions almost instantaneously. In contrast, Ethereum has the largest ecosystem of apps and developers, which means it’s the best platform for creating complex applications. While Solana is still in the early stages of development, it has the potential to be a truly game-changing platform, while also offering users a degree of privacy and control over their data that isn’t possible on Ethereum.

Hey, Alfprotocol community! We would like to show you some of the latest sneak peek…
2 min read

The New Bear Market: A New Challenge For Alfprotocol

There is no doubt that a new bear market is on the horizon. The question…
2 min read

Enter your email below to subscribe to our newsletter!